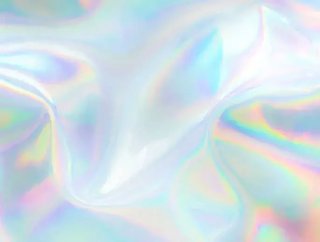 For more than 4,000 years, the advertising industry has been defined by new technologies that allow companies, governments and individuals to attract an...

For more than 4,000 years, the advertising industry has been defined by new technologies that allow companies, governments and individuals to attract and retain the interest of their target audiences. In Egypt, papyrus was used to deliver some of the world’s first commercial advertising in poster form. The first ever advertising “jingle” or sonic logo was the result of ladies of the night in 750 BC Greece hammering nails into their shoes to produce a distinctive tone to attract clients. The advent of the printing press, radio, television, and now the internet and social media have all radically changed the way in which products are sold.

In the mid-1990s, as companies and organisations began recognising the internet’s potential as a marketing tool, huge amounts of time and money were poured into establishing online footprints. These early sites were primarily HTML brochures, easily the best of which was launched in 1996 to promote the movie Space Jam. Unlike a lot of these early sites, spacejam.com is still fully functional - someone even made it GDPR compliant – and offers a window into a time when, as IBM’s iX team put it, “with no precedents to follow, creative directors, designers, writers and developers learned by doing.” 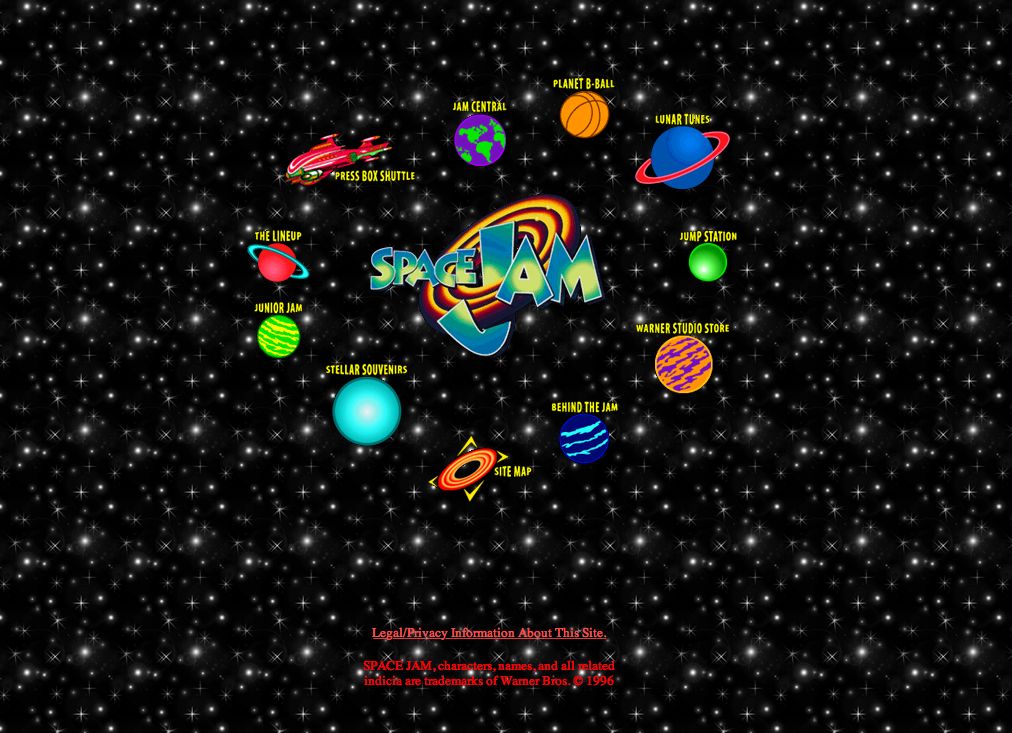 Over the past 25 years, the evolution of the customer experience (CX) on the world wide web has been seismic and epoch defining. Whether they’re bursting with colourful designs and interactive elements (like the breathtakingly over the top experiences provided by Hypergiant Industries and Orano) or exhibit all the cool minimalism of a scandanavian bedside table, website design as a way to attract, engage and retain customers has been elevated to an artform.

In 2019, the ongoing mass adoption of artificial intelligence (AI) is causing a similar sea change in the CX space. IBM’s report on the evolving use of AI in CX elaborates: “AI is unleashing a new approach for CX strategy, design and development. We haven’t seen change on this scale since the internet transformed print professionals into digital pioneers.” However, IBM notes, the transition to AI-driven CX is happening much faster than the evolution from tactile, analogue CX to a digital marketplace. Half of the companies it surveyed for the report said they are already using AI in their CX strategies, but a large number also admitted that their operations have “important capability gaps, and lack the strategy and skills needed to meet their AI aspirations.”

This is no surprise, as AI has the potential to radically recast the relationship between company and customer. Andy Goodman, who first coined the term Zero UI (which we’ll come to in a minute) back in 2015, even went so far as saying that designers who wanted to keep their jobs in the next decade needed “to become experts in science, biology, and psychology.”

With this in mind, Gigabit Magazine is going to explore the ongoing trends (and potential future ramifications) of AI as its influence spreads across the field of CX with all the inevitability of history in the making.

“AI in CX is still in the experimentation phase,” says Stephane Girard, CTO of Digital CX at global technology consulting firm Capgemini, in an interview with Gigabit Magazine. According to Girard, who leads Capgemini’s ongoing worn on AI in CX, the conversation around AI’s redefinition of the way customers interact with companies is undergoing a radical shift. “The major thing is that we’re moving towards what we call ‘conversation and immersion’. We’re moving away from the conventional approach - where customers interact with systems such as websites and mobile apps - and towards something more human, centred on either voice or text-based conversation. We’re seeing more and more demand for immersive experiences, in stores or in venues.”

Girard notes that, in addition to widespread consumer demand for increased immersion and ‘hyper-personalisation’, the driving trend behind this shift is a desire for increased simplicity in the way that consumers interact with brands.

The idea of implementing touch-less controls into our daily lives has been going strong for a while now, even if the idea of a video game where “you have to use your hands” wasn’t as ridiculous in the year 2015 as Back to the Future: Part II predicted.

Robert Zemekis’ joke isn’t too far off the mark, however. With the ongoing rise of VR and AR gaming, it feels like we’re getting closer and closer to an entertainment experience that doesn’t involve touching a controller, mouse or keyboard.

What has been gaining traction over the past half decade is the idea of a future that’s free from the traditional idea of touchscreens altogether. “We use the term Zero UI to talk about methods of getting away from using screens as the controlling device,” explains Andrew Dunbar, general manager, EMEA at digital consultancy Appnovation. “The natural place you go from there is to voice control, gesture control and then potentially AI. I actually think it's a bit of a misnomer, because I don't think Zero UI isn’t so much about stepping away from screens; it's about changing how we interact with brands, and how we interact with technology as a means of communication.” Dunbar also makes it clear that he doesn’t believe we’re all going to stop using touchscreens and keyboards in the near future. “I think Zero UI is actually quite a misleading term. We’re not all going to switch to voice control. You’re never going to use something like that on a crowded tube, for example. I think it will definitely have a role to play in the future, but I don't think we'll ever get away completely from screens, because we're very visual creatures. You can employ things like voice, audio, haptic technology and even fragrance - there are digital fragrances coming out soon - but I don't think we're ever going to step away from screens and visual interaction, not whilst we've got eyes still anyway,” he says. “What is going to change is how brands use these new ways of communicating to differentiate.” Adopting new technologies - from the printing press to AI powered gesture controls - has been a part of the great marketing arms race for centuries.

The future that Dunbar sees - and how this relates to the customer experience - is characterised by what he calls ‘Omni UI’. “It's not about having no visible user interface; it's about having everything become an interface,” he explains. This injection of a digital interface into every element of the customer experience, using IoT, VR/AR and AI, could radically retool the role of places like the high street shopping experience for the customer. “How do you justify the role of the High Street in a modern society, given that we buy much more online nowadays?” The answer supposedly lies in using AI-powered smart technology to blend the physical and digital shopping experiences even further. AI might mean that physical stores become digital showrooms that use digital displays to create those experiential customer interactions that Girard mentioned.

Copenhagen mixed reality firm Realfiction has been working on using holograms (another win for Robert Zemeckis’ vision of the 21st century) to accomplish this since 2008.

Its range of holographic display cases have been used by global brands like Lego, Best Buy and whiskey maker Ardbeg to generate attention that resonates with a consumer class that increasingly lives beyond the reach of classic advertising.

According to a company blog, “to compete with ecommerce shopping malls, retailers must consider what experiences they can provide that cannot be found online and will give visitors an exceptional experience that makes them want to return again and bring their friends.”

Alternately, apps like IKEA Place and Amazon Showroom let users preview in 3D what items of furniture would look like in their homes. Belarusian startup Wanna Kicks, meanwhile, has an app that lets sneaker fans “try on” rare and expensive shoes.

The AI that powers these hyper-immersive, personalised customer experiences is shaping up to be the driving force behind marketing in the coming decade. From increasingly intelligent chat bots to analytics that will, according to an anonymous CMO interviewed in IBM’s report, “predict what customers want before they even know they need it”, AI is ensuring that, once again, the relationship between company and customer will never be the same.