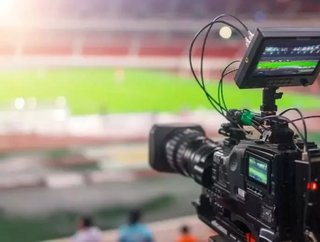 Danish technology start-up Veo is proposing to bring artificial intelligence to amateur football teams in a bid to help them develop their tactical analysis by offering the ability to record training sessions and matches.

Veo's system would involve two 4K cameras in a 3D printed container, shooting 180-degree panoramic footage of the entire pitch from an elevated position - meaning there is no need for a camera operator.

AI technology is used to track the action and passage of play via virtual panning and zooming on the resulting video file, with the 4K footage offering a high-resolution final product for optimum analysis.

"Less than 1% of all football matches are currently recorded, mainly due to a lack of resources," commented Teisbæk to TechCrunch.

"In order to record a match or training session, you need a cameraman in an elevated position for 90 minutes, then be able to edit the footage afterwards.

"Most teams simply do not have the resources to cope with this, meaning that millions of unique moments in play are lost and never viewed or shared."

Using a combination of computer vision and neural networks, the AI can edit the footage itself and produce a finished recording - all the football club would need to do is embellish the video with branding.

So far, six football clubs have signed up to the project - including Danish Superliga's FC Nordsjælland and English side Norwich City.