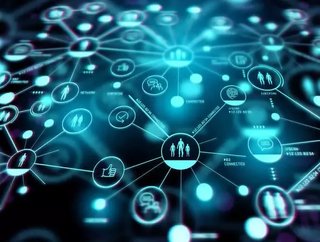 Facebook has announced that it will be opening three new digital skills hubs across Europe in the aim of training one million workers and small business...

Facebook has announced that it will be opening three new digital skills hubs across Europe in the aim of training one million workers and small business by 2020.

The facilities, known as community skills hubs, will be built in Spain, Poland and Italy, in the hope of tackling the digital skills gap challenge presented to companies across the continent.

The European Commission shows that, while nine out of 10 jobs will require digital skills in the future, 44% of Europe's population between 16 and 74 years do not have adequate digital skills.

"People are worried that the digital revolution is leaving people behind and we want to make sure that we’re investing in digital skills to get people the skills they need to fully participate in the digital economy," said Sheryl Sandberg, Facebook’s COO, to Reuters.

Facebook has also said it will increase the number of PhD fellows at its AI research centre in Paris from 10 to 40 at a cost of €10mn.

Further, the US social media and tech giant has also partnered with Freeformers to offer tailored training to people across France, the UK and Germany. Since 2011, it has invested more than $1bn in small businesses globally.