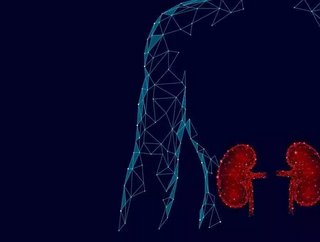 Google has announced that its health and artificial intelligence (AI) group, DeepMind, has delivered one of its biggest breakthroughs yet. The company...

Google has announced that its health and artificial intelligence (AI) group, DeepMind, has delivered one of its biggest breakthroughs yet.

The company revealed that it’s developing an AI-driven technology that “could give doctors a 48-hour head start in treating acute kidney injury (AKI).

In a recent paper, DeepMind researchers highlighted how their algorithms correctly predicted 90% of acute kidney injuries that would eventually require dialysis.

The news comes five years after Google acquired the London-based AI company for a reported $500mn.

In a press release, DeepMind said the announcement was a “major milestone for the team”, who will be carrying the work forward as part of Google Health, led by Dr David Feinberg.