Hyperloop One picks 10 proposed new routes around the world 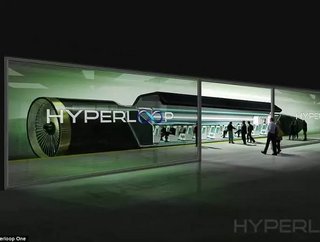 Hyperloop One's contest to find the best sites around the world to build a new hyperloop track is at an end, with the winning submissions picked from a...

Hyperloop One's contest to find the best sites around the world to build a new hyperloop track is at an end, with the winning submissions picked from a total of around 2,600 entries.

Ten teams across five countries have seen their plans accepted to the next stage in the process, with half of those teams already receiving support and backing from investors and regulatory bodies.

Tracks situated in Mexico, the US, Canada and the UK won out, with routes ranging in length from 200 miles up to nearly 700 miles.

Four of the theoretical tracks are based in the US, with routes designed such as Miami to Orlando and Dallas-Laredo-Houston.

The UK's route from London to Edinburgh would travel 666km in just 50 minutes, shaving nearly four hours off the current train journey. 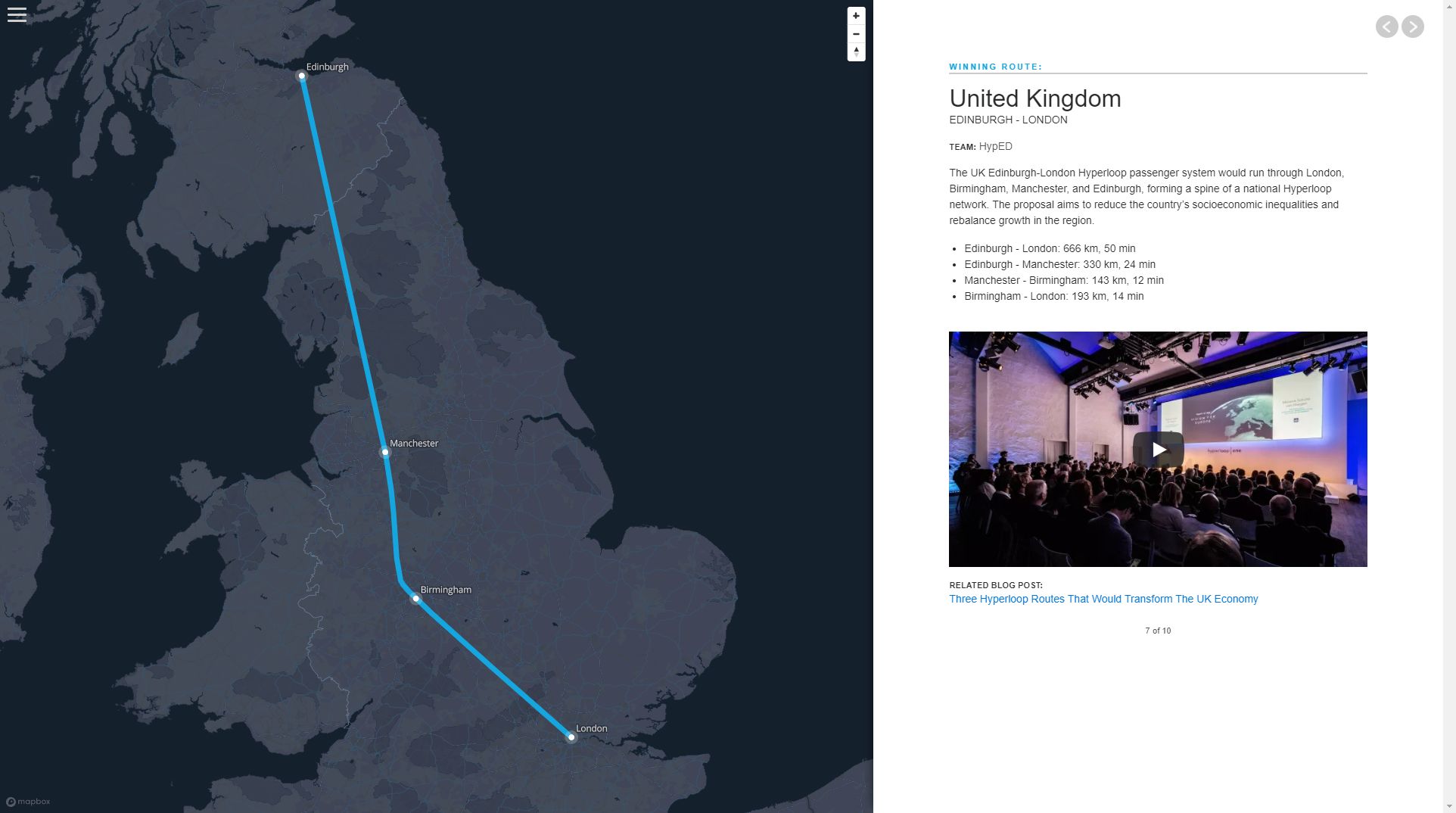 Travelling at 670mph, Hyperloop uses magnetic levitation to propel itself through a vacuum to reduce drag, which is a more energy efficient method of travel.

However, it may not be more cost efficient - Hyperloop One found that a 300-mile route between Helsinki and Stockholm would cost around $21bn.