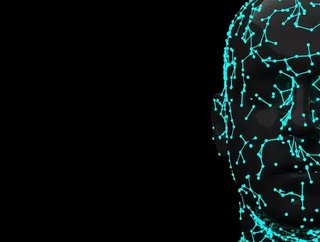 IBM has said it will no longer pursue the development, research or offering of facial recognition and analysis software...

IBM has said it will no longer pursue the development, research or offering of facial recognition and analysis software.

In a letter to the United States Congress, the company’s CEO Arvind Krishna outlined this alongside suggestions for police reform in the form of more accountability, and better opportunities for “communities of color.”

The context for the change is, of course, the ongoing protests across the United States and the world instigated by the death of George Floyd, with Krishna saying IBM believed it was time for a “national dialogue”.

In the letter, Krishna said: “IBM no longer offers general purpose IBM facial recognition or analysis software. IBM firmly opposes and will not condone uses of any technology, including facial recognition technology offered by other vendors, for mass surveillance, racial profiling, violations of basic human rights and freedoms, or any purpose which is not consistent with our values and Principles of Trust and Transparency. We believe now is the time to begin a national dialogue on whether and how facial recognition technology should be employed by domestic law enforcement agencies.”

Continuing, he further said: “Artificial Intelligence is a powerful tool that can help law enforcement keep citizens safe. But vendors and users of Al systems have a shared responsibility to ensure that Al is tested for bias, particularity when used in law enforcement, and that such bias testing is audited and reported.”

Facial recognition software has come under increasing scrutiny in recent years, in parallel with its increasing competence thanks to the use of artificial intelligence. As reported by The Verge, research has found commercial facial recognition systems, including the one offered by IBM, to be biased.

Other companies, such as Facebook and Clearview AI have become embroiled in scandals related to the use of the technology.

It is in China, however, that the controversial technology is being most freely used. Facial recognition scans have become mandatory for those registering new sim cards.