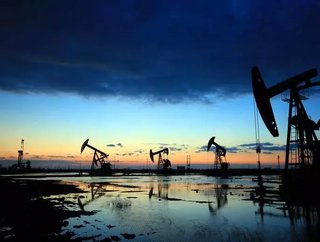 IBM has announced that it has built the most powerful commercial supercomputer in the world, Pangea III, for global supermajor Total. The supercomputer...

IBM has announced that it has built the most powerful commercial supercomputer in the world, Pangea III, for global supermajor Total.

Pangea III’s computing power sits at 25 petaflops, which IBM compared to the equivalent of 130,000 laptops.

In its press release, IBM noted that Pangea III is three times more efficient from a power-consumption point of view than Total’s predecessor.

“It enables Total to reduce geological risks in exploration and development, accelerate project maturation and delivery, and increases the value of our assets through optimized field operations, with all this at lower cost."

IBM POWER9, the AI-powered computing solution driving a host of IBM’s cutting-edge tech, is capable of processing the deluge of data generated by exploration efforts faster than ever before.

"Based on the same IBM technology found in Summit and Sierra, the world's smartest supercomputers, Pangea III demonstrates that IBM Power Systems are not just for the large government or research organizations," said David Turek, VP of Exascale Systems for IBM Systems, in the release.

"The world's largest businesses, like Total, are now tapping that same technology to profoundly change how they operate. It also gives them room to explore the role IBM Power Systems can play against their most data-intensive workloads like hybrid could and AI."