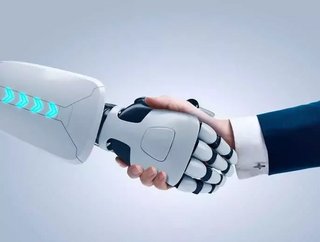 The International Federation of Robotics (IFR) has announced the appointment of Junji Tsuda of Japan as its new President, and Steven Wyatt of Switzerla...

The International Federation of Robotics (IFR) has announced the appointment of Junji Tsuda of Japan as its new President, and Steven Wyatt of Switzerland as its new Vice President.

Both were elected by the Executive Board of the IFR due to their widely proclaimed industry expertise.

Tsuda currently serves as the Chairman of the Board for Yaskawa Electric Corporation, a leading Japanese robot manufacturing company. Tsuda has worked for the company since 1976, quickly joining after he obtained a degree in Mechanical Engineering from the Tokyo Institute of Technology.

The 66 year-old will replace the previous President Joe Gemma who served in role since 2015.

“The presidency of Joe Gemma followed the mission, to deliver a better understanding about what drives the rapidly changing world of robotics,” said Tsuda. “He did a great job by communicating with our many stakeholders around the Globe.”

Wyatt is also a leading name, currently acting as the Global Head of Marketing & Sales for ABB’s robotics unit.

“As its new President it is my pleasure to proceed with his work,” Tsuda continued. “Together with the new Vice President, Steven Wyatt, I will carry his mission forward - for the International Federation of Robotics.”