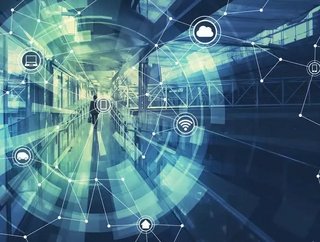 According to a new report form Persistence Market Research, the global internet of things (IoT) sensor market is forecast to be valued at $9.9bn by the...

According to a new report form Persistence Market Research, the global internet of things (IoT) sensor market is forecast to be valued at $9.9bn by the end of 2026.

The market is set to grow substantially from the $3.35bn recorded last year, maintaining a compound annual growth rate (CAGR) of 12.7% during the eight-year period in question.

Within this, North America is expected to continue to lead, with the expectation that the continent will maintain an 11.8% CAGR between now and 2026, with a $3.2bn market valuation by the end of the period in question.

This growth is set to be driven by an increasing adoption of IoT technologies within a range of industries, such as the automotive and manufacturing sectors, alongside usage in the healthcare industry and smart city applications.

However, despite such significant growth, the IoT sensor market is expected to make up a slim portion of the wider market, with a report from Business Insider Intelligence suggesting that total IoT spending could reach up to $15tn in the years between 2017-2025.