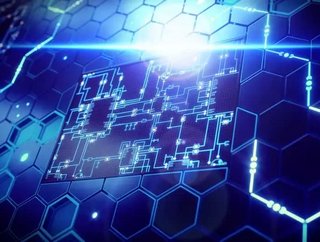 California-based technology company Nvidia has unveiled its new AI computing platform, the first in the world to be specifically designed to power drive...

California-based technology company Nvidia has unveiled its new AI computing platform, the first in the world to be specifically designed to power driverless vehicles.

Named Pegasus, the platform extends the company’s existing Nvidia Drive PX, now having the capability to handle level 5 driverless vehicles with over 10x the performance of its predecessor, the Nvidia Drive PX 2.

"Creating a fully self-driving car is one of society's most important endeavours -- and one of the most challenging to deliver," said Jensen Huang, CEO and founder of Nvidia.

"The breakthrough AI computing performance and efficiency of Pegasus is crucial for the industry to realize this vision.”

Over 225 partners are developing on the Nvidia Drive PX platform, with 25 of these working towards the development of driverless robotaxis using Nvidia’s computer processors (CPUs).

The CPUs are required to be no less than the best in such an industry, with driverless cars required to run 360-degree high resolution surround cameras and lidar systems, tracking both the vehicle itself and its surroundings in order to provide for safe travel.

“Travelers will simply order up the type of vehicle they want based on their destination and activities planned along the way. The future of society will be reshaped.”

According to Nvidia, the driverless vehicles demand 50 to 100 times more Computing power than most advanced cars currently on the market.

For more from Nvidia, check out Gigabit's exclusive interview with the company on the growing role of AI in the world of today here.