The Pentagon may lead the way in driverless vehicle deployment 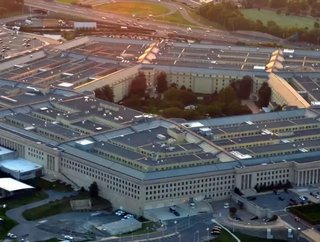 The Pentagon could lead the way in the deployment of driverless vehicles, beating the likes of Waymo and Tesla to the post, according to Michael Griffin...

The Pentagon could lead the way in the deployment of driverless vehicles, beating the likes of Waymo and Tesla to the post, according to Michael Griffin, Undersecretary of Defense for Research and Engineering.

Speaking to lawmakers at a hearing on Capitol Hill, Griffin revealed that the Pentagon is aggressively pursuing the development of autonomous vehicles for military use in the aim of reducing casualties.

According to Griffin, as cited by Bloomberg, 52% of casualties in combat zones can be attributed to military personnel driving vehicles to complete logistical tasks such as delivering food or fuels.

“You’re in a very vulnerable position when you’re doing that kind of activity,” Griffin said. “If that can be done by an automated unmanned vehicle with a relatively simple AI driving algorithm where I don’t have to worry about pedestrians and road signs and all of that, why wouldn’t I do that?”

The idea of automation being used to reduce military casualties is not a new concept, with the military having done so in other ventures such as with bomb disposal robotics. However, the successful use of driverless vehicles presents a significant next step along this path.