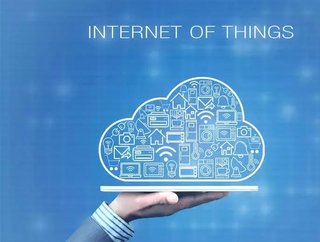 Qualcomm, one of the world’s leading technology manufacturers, has announced the launch of its new Vision Intelligence Platform, purpose built for the...

Qualcomm, one of the world’s leading technology manufacturers, has announced the launch of its new Vision Intelligence Platform, purpose built for the internet of things (IoT).

The launch of Qualcomm’s Vision Intelligence Platform has also been coupled with the unveiling of the company’s initial system-on-chips, the QCS605 and QCS603, that have been manufactured with the capabilities to deliver advanced computing processing across a range of IoT devices and applications.

“The Qualcomm Vision Intelligence Platform is the culmination of years of advanced research and development that brings together breakthrough advancements in camera, on-device AI and heterogeneous computing.”

Qualcomm has implemented a range of its leading technologies on the chips, including its AI engine and cutting-edge computing and graphics processors (CPU and GPUs).

“The platform is a premier launchpad for manufacturers and developers to create a new world of intelligent IoT devices,” Bousaba continued.

Examples of such devices that Qualcomm expects to be created on the platform include smart security cameras, VR cameras, robotics and smart displays, amongst other advanced devices.

UK manufacturing is under threat as almost half of companies suffered cyberattacks in the past 12 months, according to research from Make UK and BlackBerry…