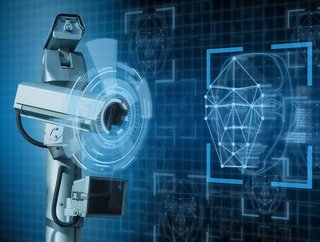 The US Government Accountability Office (GAO) has published a 90-page report, detailing how federal agencies currently use and plan to expand their use of, facial recognition systems.

Ten of the 24 agencies surveyed plan to broaden their use of the technology by 2023 and ten agencies are also investing in research and development for the technology.

The report is the outcome of a study requested by Congress on federal agencies’ use of facial recognition during the fiscal year 2020 and also comes after a year of public backlash over privacy. It characterises the use of the technology as “increasingly common,” with most agencies surveyed using it for cybersecurity, domestic law enforcement, or physical security. The report also asked all agencies that participated in the study about their future plans for facial recognition.

What did the GAO survey find?

In response to GAO's survey about facial recognition technology (FRT) activities in fiscal year 2020, 18 of the 24 surveyed agencies reported using an FRT system, for one or more purposes, including:

Furthermore, ten agencies reported plans to expand their use of FRT through fiscal year 2023. For example, an agency plans to pilot the use of FRT to automate the identity verification process at airports for travelers.

The EU’s regulation of AI and facial recognition

Legislation in Europe aimed at regulating the use of artificial intelligence (AI) could cost the region’s economy US$36 billion (or €31 billion) over the next five years, a report from the Center for Data Innovation concludes.

The two regulators said that the EU’s proposed rules were not strict enough and said deploying remote biometric identification in public areas meant the end of anonymity. It added the systems interfere with fundamental rights and freedoms and that there should be an immediate application of a ‘precautionary approach’.