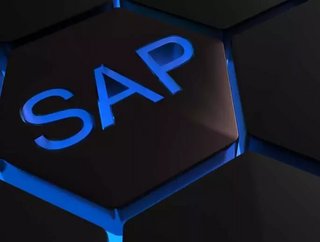 According to Forbes, using data taken from Glassdoor, SAP has been named the top internet of things (IoT) company to work for, with 91% of employees wil...

According to Forbes, using data taken from Glassdoor, SAP has been named the top internet of things (IoT) company to work for, with 91% of employees willingly recommending the firm as an employer.

Alongside SAP, fellow IoT leaders including ARM, Google, Samsara AND Nvdidia are also highly praised, each with a minimum 88% recommendation rate.

As leading global operators, these companies amongst others on the list, are expected to lead the way in the growth of the global IoT market, predicted to see $15tn in global spending between 2017 and 2025, according to a report Business Insider Intelligence (BI Intelligence).

Similarly, a separate report from MarketsandMarkets has forecast that the global IoT market will exceed $639bn by 2022, growing at an average rate of 25.1% for the next five years.

“The market has a huge potential across various industry verticals such as industrial, automotive & transportation, and building automation,” MarketsandMarkets said.

Aside from SAP which operates within the IoT software and services sector, the majority of the leading recommended IoT companies work within the IoT hardware category, rounding out the rest of the top five.

For more information, see the full infographic from Forbes.