Technology in sport is fast becoming a big business and the evolution from human error to robotic accuracy has already begun. Whilst sports such as rugb...

Technology in sport is fast becoming a big business and the evolution from human error to robotic accuracy has already begun. Whilst sports such as rugby, cricket and the NFL have embraced the advantages of video replies, the biggest sport in the world is lagging behind: football.

Football has been behind the times when it comes to implementing change at any level: it took until 2012 for goal-line technology to be officially introduced - the NFL has used an initial instant replay system since the mid-eighties.

Hype Foundation is attempting to change this, with the opportunity for ten tech start-ups pitching to representatives from UEFA, Adidas, FC Barcelona, Amazon and Microsoft in Cardiff before the Champions League final.

Previous events were held for the Rio 2016 Olympics, as well as eight regional competitions since May 2016.

The firm behind most of the technological replays in sport today is Hawk-Eye - who Sony bought in 2011 for an estimated $32m - and they feature as the English Premier League's official Goal Decision System.

With new television deals pumping more and more money into football, technology is likely to make an even bigger impact as audiences want accurate and efficient officiating. Opinions on video replays still remain strong in both camps, but it will surely only be a matter of time before technology is big business in football. 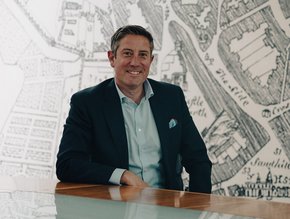 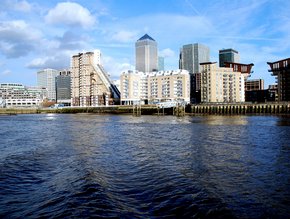