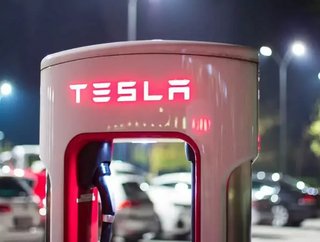 American automaker Tesla has recently revealed that it has acquired company Perbix Machine Company, an innovative firm that specialises in automated man...

American automaker Tesla has recently revealed that it has acquired company Perbix Machine Company, an innovative firm that specialises in automated manufacturer, with the aim of improving its production processes amidst problems with the production of its Model 3 vehicles.

Tesla had been working with Perbix previous to the acquisition, acting as a supplier for a number of the company’s parts using its automated production facilities. However, by acquiring the company, Tesla will now be able to bring more of its parts production under its own management.

“With the acquisition of Perbix, Tesla further advances its efforts to turn the factory itself into a product – to build the machine that makes the machine,” Tesla said.

Although the majority of the big-name automakers outsource the production of a number of parts to specialists, Tesla’s CEO Elon Musk has continually said that he is keen to produce the significant majority of these in house – part of the reason why the manufacturing targets for Model 3 sedan have continually been missed.

The firm has taken on 150 employees as a result of its acquisition of Perbix, coming shortly after Tesla laid off at least 700 employees for performance related issues.

Financial terms of the deal were not disclosed; however, it is understood that the deal was a combination of cash and shares.