What automation through intelligent RPA offers to enterprise 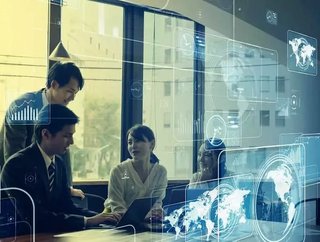 Robotic process automation (RPA) in its modern form seems as if it has only just arrived. The gist of the technology is that, unlike previous forms of a...

Robotic process automation (RPA) in its modern form seems as if it has only just arrived. The gist of the technology is that, unlike previous forms of automation which ran in the back-end of a system, RPA allows for robots to interact directly with human-targeted graphical user interfaces (GUIs). By watching and recording a human teacher’s inputs, RPA technology can then repeat those inputs, albeit more quickly, reliably and inputting alternative forms of data if necessary.

Already, however, a number of companies are pushing versions of this technology upgraded through the use of machine learning and AI. These solutions go by a number of names such as Intelligent Automation or Intelligent Process Automation. Here, we take a look at three such offerings to see exactly what benefits are on offer.

Oracle offers process automation as part of its integration cloud, which it says is aimed at automating the business transactions that usually require people. Partnering with dedicated RPA firm UiPath, Oracle’s solution aims to create a digital workforce. In a blog post, Oracle’s Hari Sankar said of intelligent process automation: “IPA not only replicates existing processes, it makes them more efficient and effective by eliminating tasks, improving process flows, and squeezing out errors.”