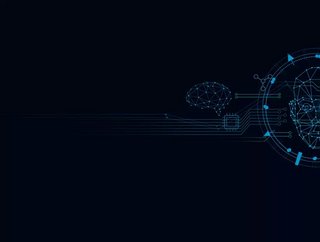 Facebook has announced it is shutting down its facial recognition system, which automatically identifies users in photos and videos.

The company, which recently rebranded itself as “Meta”, has said that Face Recognition will be shut down in the “coming weeks”, and comes as part of a “company-wide move limit the use of facial recognition” in its products.

“Every new technology brings with it potential for both benefit and concern, and we want to find the right balance. In the case of facial recognition, its long-term role in society needs to be debated in the open, and among those who will be most impacted by it,” Jerome Pesenti, VP of Artificial Intelligence at Facebook, said in a blog post.

As part of this change, people who have opted into the Face Recognition setting, which is more than a third of Facebook’s daily active users, will no longer be automatically recognised in photos and videos, and Facebook will delete the facial recognition template used to identify them.

The removal will result in the deletion of more than a billion people’s individual facial recognition templates.

For years, Facebook has given people the option to be automatically notified when they appear in photos or videos posted by others and provided recommendations for who to tag in photos.

Ending the use of our existing Face Recognition system means the services it enables will be removed over the coming weeks, as will the setting allowing people to opt into the system.

This will lead to a number of changes:

Looking ahead, Facebook still sees facial recognition technology as a powerful tool, for example, for people needing to verify their identity or to prevent fraud and impersonation. The company has said they will continue working on these technologies and engaging outside experts.