73% of CIOs struggle to balance innovation with customer experience 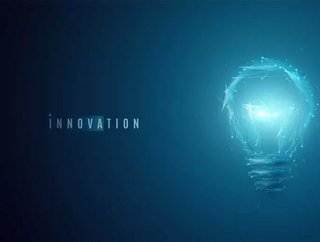 In a survey of over 800 Chief Information Officers, Dynatrace found that almost two thirds of CIOs admitted that they are forced to comprise betweenoper...

In a survey of over 800 Chief Information Officers, Dynatrace found that almost two thirds of CIOs admitted that they are forced to comprise between operational software and innovation in the currently digital climate.

Further, the report reveals that as a result of these demands, 73% of CIOs say that customer experience is being put at risk by the need to favour enhanced innovation.

“Yet end users also expect the steady flow of new features and updates to work perfectly, without compromise. The challenge for IT is to deliver fast, while moving to a cloud native architecture and maintaining user experience.”

This is only going to ramp up, with 89% of CIOs stating that they will need to release updates at a faster rate in the future. As a result, 68% of companies are exploring the implementation of a DevOps culture in the aim of improving collaboration that, in turn, will drive innovation.

“As DevOps has matured, enterprises are looking to automate and integrate their software development to release faster, with higher quality, and with less manual effort,” Grabner continued.

“It’s exciting to see AI play an even greater role in reducing manual tasks, so we can do what we love – write better software, deploy with speed, and deliver perfect software experiences.”