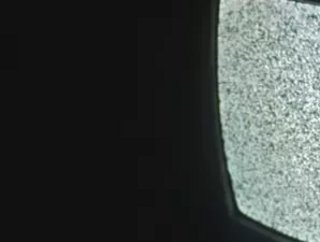 Massive internet outage leads to FedEx, Delta and McDonald's websites among others going down

Oracle said that its outage was the result of Akamai’s service disruption and added it was monitoring a ‘global issue related to a partner Edge DNS that was impacting access to many internet resources, including Oracle cloud properties’.

Akamai’s Edge DNS service helps route web browsers to their correct destinations and also provides a security service. Less than an hour after the outages began appearing, at about 12.50 pm Thursday US Eastern Time, Akamai stated that it had fixed the issue and said based on its current observations, service had been resumed to normal operations. It added it would continue to monitor the situation to ensure the impact had been fully mitigated.

Later on on Thursday, Akamai explained that the outage was caused by a ‘software configuration update that triggered a bug in the DNS system. It also confirmed that the disruption had lasted up to an hour and was not the result of any cyber attack.

Among the affected websites were also Fidelity, the US Securities and Exchange Commission’s document search site, Airbnb, British Airways and others. However most of the sites were back up and running again in under an hour.

It is the third major internet outage in the last two months, as well as the second involving Akamai. Early last month, dozens of websites, including Target, the New York times and a government website went down for about 50 minutes, owing to a widespread failure at the content delivery network, Fastly. Ten days’ later, airlines, banks, stock exchanges and trading platforms suffered brief outages. Akamai said this was the result of a bug in a service that helps mitigate distributed denial-of-service attacks.

However, it is well known that major website and app outages occur from time to time and typically most do not last that long. Internet services providers, content delivery networks and other hosting services are built with multiple redundancies and a global network of backup servers which are designed to reduce disruptions when things go wrong. But the recent outages have caused some experts to warn of the risk of the internet’s reliance on a relatively small number of core infrastructure providers.