Alibaba becomes the fourth biggest cloud provider ahead of IBM 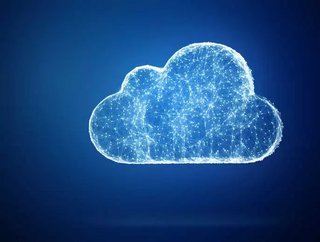 According to data from the Synergy Research Group, the first quarter has seen Chinese ecommerce and technology giant Alibaba surpass IBM to become the w...

According to data from the Synergy Research Group, the first quarter has seen Chinese ecommerce and technology giant Alibaba surpass IBM to become the world’s fourth largest cloud infrastructure and services provider.

The report reveals that Alibaba’s revenue doubled for the quarter year-over-year, rising to $699mn, whilst the firms total cloud revenue also increase 100% throughout 2017, up to a total $2.14bn.

Alibaba ranks second in the APAC region behind Amazon Web Services (AWS) who is considered to have a 40% market share.

Alibaba’s growth with the cloud computing market has largely been driven by both the growing expansion of Chinese companies into foreign markets, alongside an increase in the number of foreign companies looking to access the Chinese market.

“This is a game of scale and to be a market leader demands vast ongoing investments, a global presence and a global brand,” said John Dinsdale, research director at Synergy.

The company currently cites a number of significant European firms as its cloud clients including KPMG, Nestle, SAP and Schneider Electric.

In order, AWS, Google and Microsoft remain the world’s biggest cloud providers ahead of Alibaba.