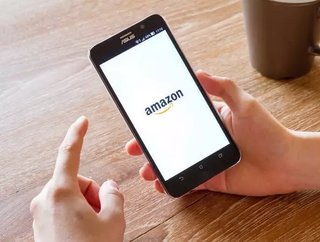 E-commerce company, Amazon, has announced that it plans to make half of all its shipments carbon neutral by 2030. Amazon has named the project ‘Shipm...

E-commerce company, Amazon, has announced that it plans to make half of all its shipments carbon neutral by 2030.

Amazon has named the project ‘Shipment Zero’ and plans to publish its carbon footprint for the first time later this year.

To achieve this goal, the online retailer plans to use more aircraft biofuels, electric vehicles, renewable energy and reusable packaging.

“We believe that lower costs include lowering the costs to the environment we all live and work in every day,” the company said in a statement.

In the long-term, Amazon says its vision is to make all Amazon shipments net zero carbon.

Amazon already has several sustainability programmes underway including Frustration Free Packaging and Ship in Own Container.

Additionally, Amazon has also made investments in the circular economy with the Closed Loop Fund.

The online retailer said that, in operations alone, it “employs more than 200 scientists, engineers and product designers who are dedicated to developing new ways to leverage Amazon’s scale for the “good of the customers and the planet.”

"It won't be easy to achieve this goal, but it's worth being focused and stubborn on this vision and we're committed to seeing it through," added Dave Clark, Amazon's senior vice president of worldwide operations.