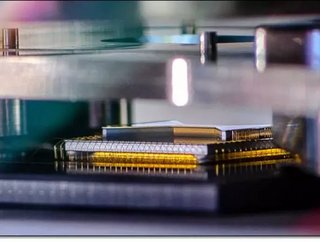 “Nearly a decade ago, I wrote about the Quantum Compute Cloud on April Fool’s Day. The future has arrived and you now have the opportunity to write quantum algorithms and to run them on actual quantum computers,” wrote Jeff Barr in an AWS announcement.

Quantum computing has made some significant advances this year, meaning that Amazon is throwing its hat into an already quite crowded ring. Both IBM and Google made massive investments in quantum computing this year, both bringing the technology into the public discussion in October as Google claimed to have achieved quantum supremacy, only to have IBM roundly refute it. It’s a time when the race to dominate the quantum computing field is hotly contested.

Google has the Sycamore and the Bristlecone, IBM has its Q System One, and AWS has a plan. As an industry leader of cloud solutions, AWS is happy to sell quantum as a service, acting as a middleman between researchers and companies who want to “tinker around with qubits” and three companies - D-Wave, IonQ and Rigetti - who all have their own supercomputers.

As a result, AWS is moving forward with three new services based around its quantum offering. 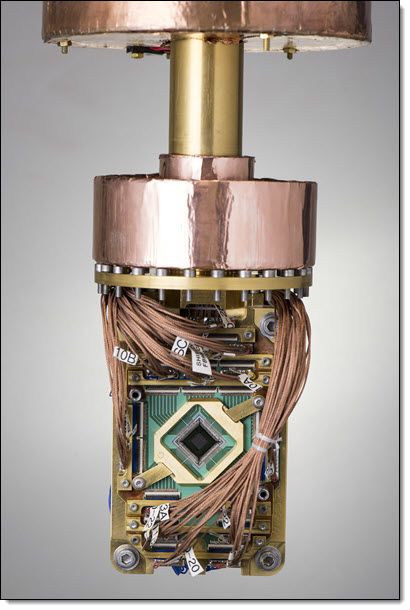 Amazon Braket – A fully managed service that allows scientists, researchers, and developers to begin experimenting with computers from multiple quantum hardware providers in a single place. Bra-ket notation is commonly used to denote quantum mechanical states, and inspired the name of the service.

AWS Center for Quantum Computing – A research center adjacent to the California Institute of Technology (Caltech) that will bring together the world’s leading quantum computing researchers and engineers in order to accelerate development of quantum computing hardware and software.

“We believe that quantum computing will be a cloud-first technology and that the cloud will be the main way customers access the hardware,” said Charlie Bell, senior vice president, Utility Computing Services, AWS, said in a press release. “With our Amazon Braket service and Amazon Quantum Solutions Lab, we’re making it easier for customers to gain experience using quantum computers and to work with experts from AWS and our partners to figure out how they can benefit from the technology. And with our AWS Center for Quantum Computing and academic partnerships, we join the effort across the scientific and industrial communities to help accelerate the promise of quantum computing.”