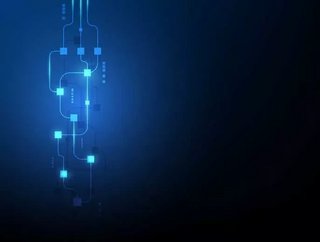 The partnership has resulted in ConsenSys and AWS launching Kaleido, a new blockchain business cloud platform that it aimed at simplifying enterprises usage and implementation of blockchain.

According to a report from Gartner, surveying over 3,138 CIOs, approximately just 1% revealed that they had implemented some kind of blockchain throughout their organisations.

“If blockchain doesn't become dramatically easier to use, then companies will have to walk back their investments and our society will be far too slow in realizing blockchain's significant promise,” said Founder of Kaleido, Steve Cerveny.

“We designed the Kaleido platform from scratch with new user experiences and tools to radically simplify the entire enterprise journey.”

Kaleido becomes the first blockchain software as a service (SaaS) software available within the AWS marketplace, marking a milestone for Amazon in its greater use and application of the technology.

“Kaleido is making blockchain more accessible and easier to use for our customers and even faster to securely connect their blockchain solutions to the rest of AWS's fleet of services,” said Joshua Hoffman, General Manager and Global Lead of Software Partnerships at AWS.

The software is the first to leverage Ethereum – the world’s most successful blockchain-powered smart contract platform.