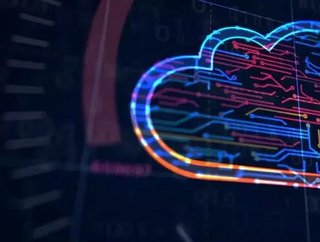 Amazon Web Services (AWS) is one of the leading cloud platforms, competing with the likes of Microsoft Azure and Google Cloud Platform...

Amazon Web Services (AWS) is one of the leading cloud platforms, competing with the likes of Microsoft Azure and Google Cloud Platform.

AWS is organised as a subsidiary of Amazon, and led by CEO Andy Jassy. Having re-launched in 2006, after an abortive first launch in 2002, the company has grown to offer a dizzying array of services from data centres serving customers around the globe.

Just some of its many features include application and website hosting, backups, databases, compute, video game technology and content delivery.

To focus in on just one aspect, Amazon’s cloud machine learning offering includes Amazon SageMaker, which it says makes machine learning a possibility for developers by removing the traditional hurdles of complexity and expense.

Its latest development has been the announcement of the Amazon Interactive Video Service (IVS) earlier this week.. The service makes it easier to set up live video streams, using the same technology behind Amazon’s Twitch live streaming site. The technology reduces latency and optimises data usage, an ever more vital task in the ongoing content streaming boom.

"Customers have been asking to use Twitch's video streaming technology on their own platforms for a range of use cases like education, retail, sports, fitness, and more,” said Martin Hess, GM, Amazon IVS. “Now with Amazon IVS, customers can leverage the same innovative technology that has taken Twitch over a decade to build and refine. Any developer can build an interactive live streaming experience into their own application without having to manage the underlying video infrastructure.”