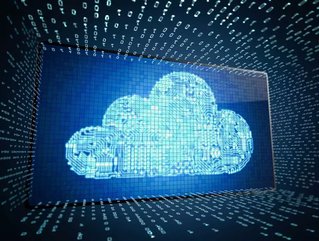 The problem stemmed from a failure in the Kinesis Data Streams API, a data management solution which helps with the processing of real-time data.

According to reports, only one of AWS’s 23 geographic regions (US-East-1) was experiencing issues, though the interconnected nature of the internet led to millions of users being affected.

In updates the company posted on its AWS Service Health Dashboard, the company said in its final update: “We have restored all traffic to Kinesis Data Streams via all endpoints and it is now operating normally. We have also resolved the error rates invoking CloudWatch APIs. We continue to work towards full recovery for IoT SiteWise and details of the service status is below. All other services are operating normally. We have identified the root cause of the Kinesis Data Streams event, and have completed immediate actions to prevent recurrence.”

The extent of the issues highlights the dominance the big tech companies have in the cloud space, and the reliance much of the internet has on their continued uptime. An ecommerce bonanza is expected in the coming days with the confluence of Black Friday and the ongoing COVID-19 pandemic, which has had a huge impact on brick and mortar retailers. If such an outage had occurred a few days later, the consequences could have been much worse.