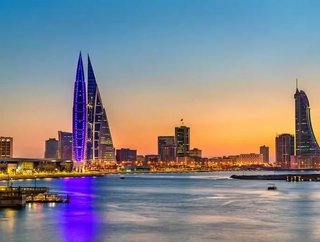 Amazon Web Services (AWS) has made its first foray in the Middle East market, opening three new data centres in Bahrain. With the launch of AWS Middle...

With the launch of AWS Middle East, the cloud computing arm is now present in 69 Availability Zones with 22 geographic regions.

Amazon says that it will continue its expansion, with plans to open nine additional availability zones in Indonesia, Italy and South Africa in coming years.

“The cloud has the chance to unlock digital transformation in the Middle East,” said Andy Jassy, CEO, Amazon Web Services.

“Today, we are launching advanced and secure technology infrastructure that matches the scale of our other AWS Regions around the world and are already seeing strong demand in the Middle East for AWS technologies like artificial intelligence and machine learning, data analytics, IoT, and much more.”

AWS noted how “tens of thousands of customers and partners across the Middle East” are already using its services including Careem, Emirates NBD, Fetchr,Opensooq and Virgin Middle East..

The news comes shortly after Microsoft announced that it was opening its own Middle East data centers in Abu Dhabi and Dubai last month.