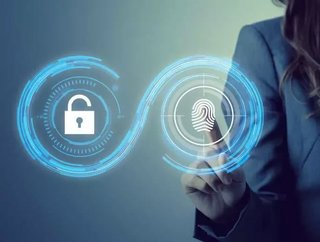 The investment is part of Baidu’s latest efforts to push further into the growing smart devices market in China.

The Chinese internet search engine operator will also provide YunDing with artificial intelligence AI (I) technologies and smart cloud services which will help it grow its smart home ecosystem.

“The arrival of the AI era has brought a great opportunity to revolutionise the smart lock industry,” Baidu told the South China Morning Post in a statement.

Baidu has already teamed up with major appliance firms in China, including as Haier Group and TCL Corp, to make smart devices like voice-controlled speakers and smart fridges.

The firm has conducted four financing rounds in the past three years.

Founder and the CEO of YunDing Technology, Bin Chen, said: “As the leading company of intelligent lock, Yunding Technology keeps innovating on its products and the company will switch from product thinking to industry thinking in the future.

"The recent funding will be used to speed up the industrial upgrading, establish the industry standards and explore the new model.”

The Chinese smart home market is forecast to see a double-digit growth rate between now and 2024, according to a study by Report Buyer.