The Bank of America forecasts blockchain market will be worth $7bn 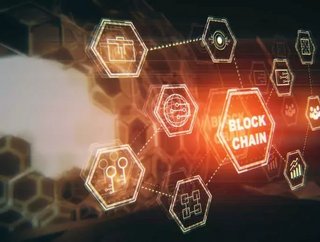 According to the Bank of America, the blockchain market will become a multi-billion-dollar industry. Although the bank did not “attempt to put a time...

According to the Bank of America, the blockchain market will become a multi-billion-dollar industry.

Although the bank did not “attempt to put a time stamp” on the estimation it predicts the market will be worth US$7bn.

It expects that the growing technology will become more widely adopted, and will benefits firms such as Amazon and Microsoft.

It is anticipated that the technology will be used in collaboration with cloud computing and be heavily adapted to improve supply chains, claims Kash Rangan, Reasearch Analyst at the Bank of America.

The bank’s analyst assumed that 2% of servers will adopt blockchain, costing $5,500 per server per annum.

The technology is able to share data on a secure server that “databases have not been able to in the past,” Rangan continued.

“Many blockchain use cases have been identified, but full products/services have not yet been built out and are not used in production.”

The bank has targeted firms such as Oracle, IBM, Salesforce.com, VMware, Redfin, Zillow, and LendingTree as the best to benefit from blockchain.