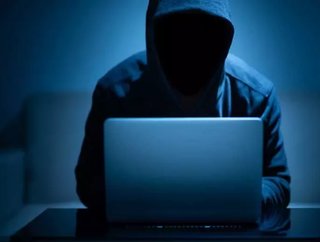 It has just been announced that the airline Easyjet has suffered a “highly sophisticated” cyberattack, but what happened? The budget airline easyJe...

It has just been announced that the airline Easyjet has suffered a “highly sophisticated” cyberattack, but what happened?

The budget airline easyJet has said that the details of nine million customers have been “accessed” by hackers in a major cyber attack.

According to the low-cost carrier, there is no evidence that the data has been “misused”.

Out of nine million people whose data was exposed, the credit card details of just over 2,200 customers were also taken.

EasyJet has said that the online channels affected by the attack have since been closed, and that, other than the 2,200 identified, no other clients’ passport or card details had been shared.

“There is no evidence that any personal information of any nature has been misused, however... we are communicating with the approximately nine million customers whose travel details were accessed to advise them of protective steps to minimise any risk of potential phishing,” the airline said in a statement.

“We’re sorry that this has happened, and we would like to reassure customers that we take the safety and security of their information very seriously.

“EasyJet is in the process of contacting the relevant customers directly and affected customers will be notified no later than 26 of May.”

The airline added that it is working with the Information Commissioner’s Office (ICO) and National Cyber Security Centre to get to the bottom of the attack.

CEO Johan Lundgren added that easyJet, like other businesses, must “stay agile to stay ahead of the threat.”

He said: “Since we became aware of the incident, it has become clear that owing to Covid-19 there is heightened concern about personal data being used for online scams.”

The airline's flights have largely been grounded since the coronavirus pandemic resulted in travel restrictions being imposed around the globe.

It's not the first time an airline has suffered a serious cyber attack.