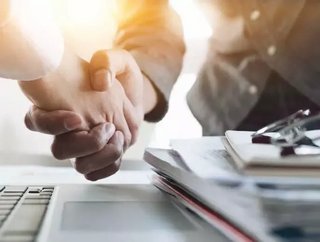 California-based Broadcom, considered to be one of the largest semiconductor companies in the world, has announced that it has agreed to acquire New Yor...

California-based Broadcom, considered to be one of the largest semiconductor companies in the world, has announced that it has agreed to acquire New York-based CA Technologies in a deal valued at approximately $18.9bn.

However, Broadcom President and CEO Hock Tan has stated that this new deal in itself represents an important building block for the company in the way of its planned expansion.

“With its sizeable installed base of customers, CA is uniquely positioned across the growing and fragmented infrastructure software market, and its mainframe and enterprise software franchises will add to our portfolio of mission critical technology businesses,” Tan Said.

As one of the world’s largest providers of IT management software, services and solutions, CA Technologies helps organisation of all kinds to develop and manage complex IT frameworks that allow businesses to accelerate their productivity and increase their competitive position.

The firm currently operates across 40 different countries – commitments that Broadcom will now assume following completion of the acquisition.

“We are excited to have reached this definitive agreement with Broadcom,” said Mike Gregoire, CA Technologies Chief Executive Officer. “This combination aligns our expertise in software with Broadcom's leadership in the semiconductor industry.”