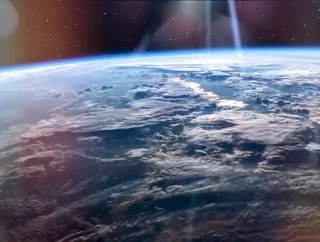 The automotive industry’s ever-increasing technologisation is sending it in some unexpected directions. While Elon Musk sent a Tesla Roadster to space...

The automotive industry’s ever-increasing technologisation is sending it in some unexpected directions. While Elon Musk sent a Tesla Roadster to space, Chinese automotive firm Geely’s interest is less literal, with the company intending to launch a fleet of satellites to aid its self driving car ambitions.

According to Reuters, Geely is to invest $326mn in a satellite manufacturing plant in Taizhou, scaling up to produce 500 satellites a year by 2025. Before that, Geespace, the company’s satellite subsidiary, will begin launching satellites by the end of the year.

Geely themselves might be little known by name in the West, though it is the parent company of European brands including Lotus and Volvo. Like many of its automotive bedfellows, autonomous vehicles are becoming an increasing differentiator as they seek to catch up to the likes of Tesla, which is now the world’s second most valuable car company despite manufacturing a relatively tiny number of vehicles.

The development adds to the broader trend for small satellite fleets, with the likes of SpaceX’s StarLink and the OneWeb satellite constellation. Both are intended to provide satellite internet access to the world, ensuring coverage via the number of satellites in the constellation - 650 in OneWeb’s case. Such ongoing projects haven’at been without controversy, with consternation particularly coming from astronomers, who are already seeing interference in their measurements.