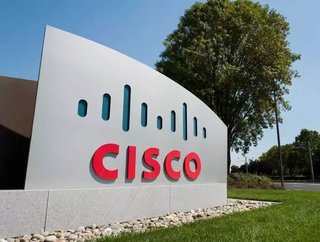 In its latest Annual Cybersecurity Report, leading US technology conglomerate Cisco has revealedthat machine learning may be one key avenue to pursue in...

In its latest Annual Cybersecurity Report, leading US technology conglomerate Cisco has revealed that machine learning may be one key avenue to pursue in the aim of enhancing cybersecurity.

Whilst encryption is a widely accepted method of enhancing security, the evolution of malware has meant that often cyberattacks go undetected despite these defences and encryption is instead used as a tool to conceal activity.

With the sophistication of Malware, Cisco recommends incorporating machine learning and other emerging technologies into IT defence networks in businesses.

The report shows that security leaders are turning more readily to advanced technologies when defending against cybercrime, with 39% utilising automation, 34% using machine learning and 32% highly reliant on AI.

Further, the results have come from a survey of 3,600 Chief Information Security Officers (CISOs), with the majority of these stating that they were eager to add such technologies, despite being frustrated by the infancy of the technology.

However, Cisco states that over time these technologies will mature and become familiar with the network environments they are monitoring.