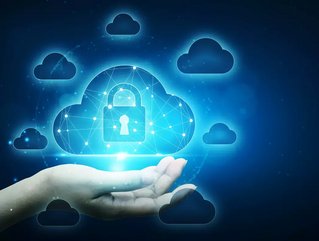 Following the announcement that Elastic has acquired Canada-based security vendor Cmd, we take a look at the company’s work with cloud infrastructure

Cmd has developed technology to provide runtime security for cloud infrastructure. Organisations that use this technology gain better visibility into the processes that are running.

Speaking about the company, Co-founder and CSO, Jake King said: “Cmd was born out of the painful frustrations that we had faced personally as Security Officers protecting Linux. We knew there had to be a better way. And so we went out and created it: user-friendly, accessible solutions that made sense for modern DevOps teams operating in the cloud.”

Experience in cloud and endpoint security

Cmd says it has deep experience in cloud and endpoint security. The company is dedicated to delivering Linuz-first, cloud-native solutions for security problems that every Linux administrator faces.

With its HQ in Vancouver, Cmd also have offices in the US with one in Boston and one in San Francisco.

The company was named in Forbes magazine’s ‘20 Best Cybersecurity Start-ups to Watch in 2020’ and more recently were named as one of the ‘101 Top Security Start-ups and Companies in Canada’.

Through Elastic’s acquisition of Cmd, King and his fellow co-founder Santosh Krishan will take executive roles within Elastic. Cmd’s technology will be integrated into the Elastic Stack platform to support the company.