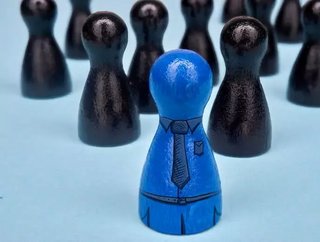 The latest winners of the CIO Innovation Awards have been announced at the Forbes CIO Next Summit, held recently in New York City. The awards focused o...

The latest winners of the CIO Innovation Awards have been announced at the Forbes CIO Next Summit, held recently in New York City.

The awards focused on recognising the individual progress, innovation and achievements of the world’s leading Chief Information Officers, making significant impacts on revenue growth for their respective companies through these means.

The winners are as follows:

Gupta achieved the award largely due to his role in launching the Good Hands Rescue Mobile initiative, a digital solution that aims to aid drivers in stranded vehicles.

Currently, Good Hands Rescue Mobile helps 25,000 on a monthly basis, something that has given Allstate an eight digit rise in revenues.

“This analytics ecosystem has driven a cost savings increase of over $15mm and sales revenue increase of $17mm in the US by completing months of scientific work in a matter of hours,” Forbes said.