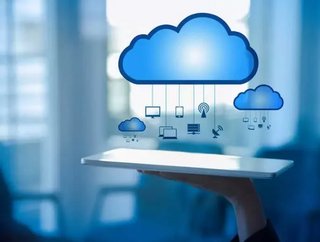 Jeff Smith - former Chief Information Officer for technology giants IBM - is facing a lawsuit from the American company after news that Smith is reporte...

Jeff Smith - former Chief Information Officer for technology giants IBM - is facing a lawsuit from the American company after news that Smith is reportedly close to securing a new post at Amazon Web Services.

This move, according to IBM, "threatens to violate his one-year non-competition agreement" as AWS is a direct competitor in the cloud computing industry.

As a result, IBM is seeking $1.7m in shares and stock bonuses to be repaid by Smith.

Initially, Judge Cathy Seibel temporarily banned Smith from joining AWS and subsequently prevented him from taking part in employee training, but that ban was lifted on 7 August.

IBM is alleging that Smith has already revealed information about their new cloud services to AWS CEO Andrew Jassy, whilst retaining presentations about the new cloud.

Smith also reportedly "wiped his company phone and tablet" before he left the firm, meaning that IBM had no way of detecting if he was in communication with Jassy during his departure.

In his role at IBM, Smith had access and knowledge of high-level future cloud projects and IBM is arguing that if AWS was to acquire this information via Smith, they would receive an unfair advantage in the industry.