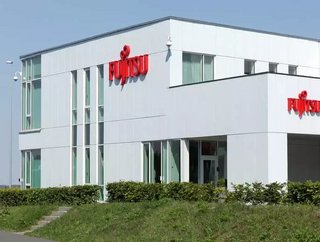 According to new research conducted by Japanese IT conglomerate Fujitsu, many businesses are struggling to deliver on the digitisation of their business...

According to new research conducted by Japanese IT conglomerate Fujitsu, many businesses are struggling to deliver on the digitisation of their businesses, with failed projects resulting in huge losses.

With Fujitsu having surveyed 1,625 global businesses, one in three of respondents admitted to the cancellation of a digital project within the past two years, with these incurring an average cost of £423,000, whilst one in four firms lost an average of £555,000.

Within the report, Fujitsu looks at the four strategic elements necessary to thrive: People, Actions, Collaborations and Technology (PACT).

Of those surveyed, seven in 10 firms stated that they were suffering from a shortage of digital skills, with 80% stating that the skills gap acts as the biggest hindrance to cyber security. Further, 84% revealed that customers are expecting them to become more digital, with 71% concerned about their ability to adapt to emerging technologies such as AI.

With such statistics having been revealed, the research generally suggested that a universal lack of the necessary skills is largely detrimental to many businesses successfully digitising their operations.