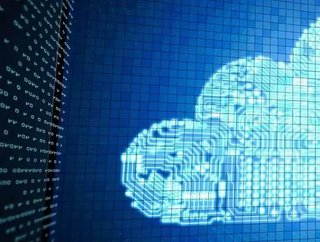 Google’s status as one of the world’s largest technology companies has been built off its cloud expertise, from a search engine to video sharing...

Google’s status as one of the world’s largest technology companies has been built off its cloud expertise, from a search engine to video sharing.

Google also offers its cloud expertise to enterprises in the form of its Google Cloud Platform, leveraging its expertise in the field. With services such as data management, hybrid and multi-cloud, AI and machine learning. The company pushes the ability to work with existing enterprise systems such as SAP, VMware, Windows and Oracle without compromising security thanks to the detection of malware and other threats.

Data analysis is another focus, with data warehousing as well as analytics driven by AI and machine learning.

Customers include the likes of Spotify, Twitter, Toyota and Target, while coverage is worldwide, with 23 cloud regions and 70 zones.

Back in February, Google acquired big data firm Looker, integrating its offering into its own cloud systems. The $2.6bn cash deal, which was first announced in June 2019, signified Google’s ambition to catch up with rival cloud firms such as AWS and Microsoft Azure in terms of clout.

At the time, Thomas Kurian, the CEO of Google Cloud, said in a blog post: “Google Cloud and Looker share a common philosophy around delivering open solutions and supporting customers wherever they are—be it on Google Cloud, in other public clouds, or on premises. As more organizations adopt a multi-cloud strategy, Looker customers and partners can expect continued support of all cloud data management systems like Amazon Redshift, Azure SQL, Snowflake, Oracle, Microsoft SQL Server and Teradata.”