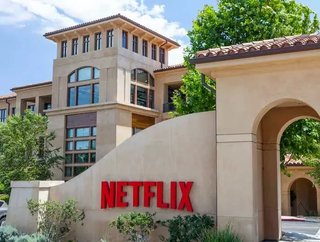 Google has announced the launch of an open-source automated risk analysis tool in partnership with Netflix named Kayenta. Kayenta is an adaptation of N...

Google has announced the launch of an open-source automated risk analysis tool in partnership with Netflix named Kayenta.

Kayenta is an adaptation of Netflix’s existing internal canary system that the companies have evolved to be a completely open, extensible and more advanced tool.

Kayenta is able to detect any major issues that developers may experience in rolling out an update or alteration to IT infrastructure, allowing businesses to reduce the risks associated with rolling out such deployments.

“Automated canary analysis is an essential part of the production deployment process at Netflix and we are excited to release Kayenta,” said Greg Burrell, Senior Reliability Engineer at Netflix.

“Our partnership with Google on Kayenta has yielded a flexible architecture that helps perform automated canary analysis on a wide range of deployment scenarios such as application, configuration and data changes.”

Netflix has worked in partnership with open-source cloud delivery platform Spinnaker in the development of Kayenta, allowing a greater ease of access to Kayenta.

“Kayenta allows teams to stay close to their pipelines and deployments without having to jump into a different tool for canary analysis,” Burrell continued. “Spinnaker and Kayenta are fast, reliable and easy-to-use tools that minimize deployment risk, while allowing high velocity at scale.”