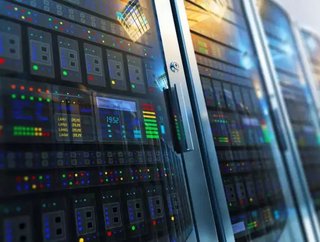 The Bhamashah State Data launched in the city of Jaipur, following only six months of construction which began in March this year, Inc42 reported.

The government aims for the centre to boost the region’s IT infrastructure and services, offering world-class quality.

The site was developed as part of the Digital Rajasthan scheme, which plans to place the state as a contender in the digital revolution.

The construction of data centres form one of the three key focuses of the National e-Governance Plan (NeGP).

The site sits on 25,000sqft, climbs eight floors and has a capacity for 600 racks. The building ha also been certified by the Green Building Rating Systems.

Following the sites launch, the government will host e-governance initiatives and applications enabled by the data centre, as well as support startups with infrastructure and IT services.