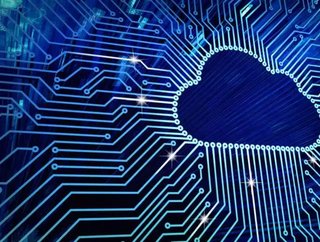 The New York-headquartered technology firm, IBM, has announced plans for the acquisition of Red Hat, the North Carolina-based software company. The fir...

The New York-headquartered technology firm, IBM, has announced plans for the acquisition of Red Hat, the North Carolina-based software company.

The firms have reached a definitive agreement for IBM to purchase Red Hat for $34bn.

Under the agreement, IBM will pay $190 per share, and acquire all of the software firm’s issued and outstanding common shares.

“Joining forces with IBM will provide us with a greater level of scale, resources and capabilities to accelerate the impact of open source as the basis for digital transformation and bring Red Hat to an even wider audience – all while preserving our unique culture and unwavering commitment to open source innovation,” stated Jim Whitehurst, President and CEO of Red Hat.

“The acquisition of Red Hat is a game-changer. It changes everything about the cloud market,” remarked Ginni Rometty, Chairman, President and CEO of IBM.

“IBM will become the world’s #1 hybrid cloud provider, offering companies the only open cloud solution that will unlock the full value of the cloud for their businesses.”

“Most companies today are only 20 percent along their cloud journey, renting compute power to cut costs,” she said. “The next 80 percent is about unlocking real business value and driving growth. This is the next chapter of the cloud. It requires shifting business applications to hybrid cloud, extracting more data and optimizing every part of the business, from supply chains to sales.”

The deal was described in Red Hat's press release as the “most significant tech acquisition of 2018”.