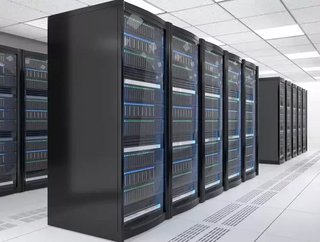 IBM has announced that their four new Cloud data centres are now open, with two facilities in London, as well as one in San Jose, California, and one in...

IBM has announced that their four new Cloud data centres are now open, with two facilities in London, as well as one in San Jose, California, and one in Sydney.

The new centres raise the total number of IBM Cloud facilities to 60 across 19 countries, with the aim of letting "clients around the world [to] take advantage of a cloud that is tuned for cognitive and big data workloads."

"IBM operates cloud data centres in nearly every major market around the world, ensuring that our clients can keep their data local for a variety of reasons,” said John Considine, general manager for cloud infrastructure services, IBM.

"There is growing demand from clients who require cloud infrastructure and cognitive services to help them compete on a global scale and we will continue to support them."

Another IBM data centre is due to launch in London later this year, as part of the plan to triple the company's data centre capacity in the UK.

This follows on from a report by IDC which revealed that worldwide spending on data centres and cloud infrastructure will reach $266bn by 2021.

Currently, IBM boasts 23 data centres in the US, with their new facility in San Jose becoming the third in the region.

Cloud technology is fast becoming one of the company's best-performing projects, with cloud revenue up 15% year-on-year and accounted for $3.9bn in revenue according to their recently released quarterly report.