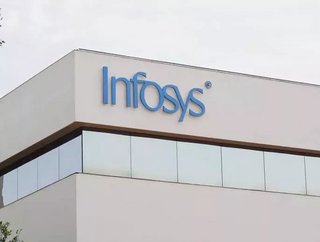 Amidst a significant amount of internal turmoil at Infosys, the company has appointed Salil Parekh as its new CEO and Managing Director. India’s seco...

Amidst a significant amount of internal turmoil at Infosys, the company has appointed Salil Parekh as its new CEO and Managing Director.

India’s second largest IT services company poached its new man from Capgemini, where Parekh has been acting as a member of its Executive Board.

“We are delighted to have Salil joining as the CEO & MD of Infosys. He has nearly three decades of global experience in the IT services industry,” said Nandan Nilekani, Chairman of the Board, Infosys. “He has a strong track record of executing business turnarounds and managing very successful acquisitions.”

Parekh will be responsible for turning the struggling Infosys around, with the company having failed to regain its industry-leading growth for a number of years. The IT firm has been the subject of a number of controversial headlines of late, eroding its reputation – something that Parekh will be required to change.

He will replace Pravin Rao who will step down as the interim CEO and Managing Director of Infosys, continuing on with his role as the company’s Chief Operating Officer (COO).

“The Board believes that he is the right person to lead Infosys at this transformative time in our industry,” Nilekani continued. “The Board is also grateful to Pravin for his leadership during this period of transition.”

Parekh’s appointment with Infosys will be effective 2 January 2018.