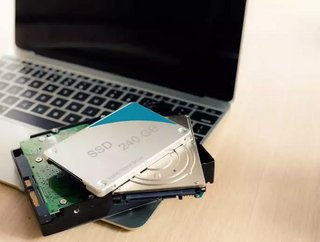 Micron Technologyhas announced it plans to invest RM1.5bn (USD360mn) to build a centre of excellence for solid-state drive (SSD) assembly and testing in...

Micron Technology has announced it plans to invest RM1.5bn (USD360mn) to build a centre of excellence for solid-state drive (SSD) assembly and testing in Penang, Malaysia, over the next five years.

Through the investment, the semiconductor maker hopes to expand its presence in Malaysia.

Micron Technology's Senior Vice President for back-end operations, Gursharan Singh, said that the location was partly selected as it's close to its Singapore NAND centre of excellence.

Speaking at a press conference, he said: “Micron’s expansion in Malaysia supports our strategy to build a scalable, agile and well-positioned global capacity model.

“The new greenfield location in Penang for SSD manufacturing will enhance our NAND centre of excellence in Southeast Asia, building on our existing presence in Malaysia and Singapore, while ensuring a continued focus on better servicing customers and attracting and retaining the highest-quality talent.”

He also said that the investment is expected to create about 1,000 high value jobs in the electronics and electrical (E&E) sector.

Malaysia's International Trade and Industry Minister, Datuk Darell Leiking, noted that the project will raise the country’s profile as a key location for next generation storage and memory products.

“Micron’s facility in Penang will strengthen the local electrical and electronics (E&E) ecosystem as it will be integrating with best in class SSD manufacturing automation and Industry 4.0 manufacturing processes,” he said in a statement.

Micron Technology is expected to break ground on the project in the first half of 2019.