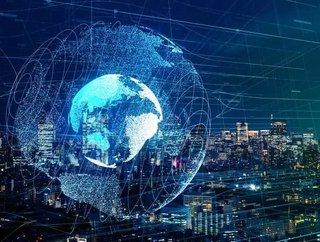 Microsoft has announced that it will be both expanding its existing cloud network in Europe and launching the services for the first time in the Middle...

Microsoft has announced that it will be both expanding its existing cloud network in Europe and launching the services for the first time in the Middle East in the face of growing customer demand for the solutions.

The company is set to launch its Microsoft Cloud from its data center locations in Abu Dhabi and Dubai in the United Arab Emirates, marking the companies first entry into the Middle East.

“We have long-standing expertise and deep local relationships in the Middle East,” said Jason Zander, Corporate Vice President, Microsoft Azure, in a company blog post. “We strive to combine that knowledge with our cloud services to help public and private institutions scale to meet the tremendous economic growth and technological innovation in the country and across the region.”

Further, Microsoft also revealed that it will be similarly offering these services across Switzerland for the first time, expanding its existing solutions within Germany, and has now officially launched Microsoft Cloud in France.

“We intend to be the first global cloud operator to introduce cloud regions in Switzerland, which will be in the cantons of Geneva and Zurich,” Zander continued. “We are also expanding the cloud service options available with the addition of new cloud regions in Germany.”

“In France, the Microsoft Cloud is now open to thousands of customers, partners and ISVs with today’s general availability of both Azure and Office 365.”

With the firm continuing to expand the platform, it has more than doubled the number of Azure regions available over the last three years, now possessing more cloud regions than AWS or any other provider.