Microsoft, Google, and other tech firms pledge to defend against cyber threats with Paris pledge 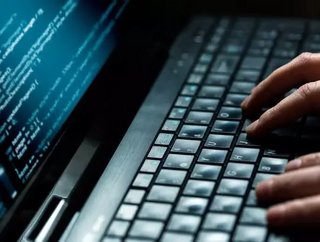 Microsoft Corporation, Google, Samsung and other technologies companies have backed a Paris pledge that hopes to protect and defend against cyber threat...

Microsoft Corporation, Google, Samsung and other technologies companies have backed a Paris pledge that hopes to protect and defend against cyber threats.

Signing the ‘Paris call for trust and security in cyberspace’, hundreds of companies, non-profit groups as well as governments including France have pledged to help battle election tampering, comprised electronic components and software hacks.

As part of the pledge, these companies have committed to work together to increase prevention against and resilience to malicious online activity, to protect the accessibility and integrity of the internet to cooperate in order to prevent interference in electoral processes and to work together to combat intellectual property violations on the internet.

On top of this, the firms also hope to prevent the proliferation of malicious online programmes and techniques, to improve the security of digital products and services, to clamp down on online mercenary activities and offensive action by non-state actors and to work together to strengthen international standards.

During a speech at the annual UNESCO Internet Governance Forum in Paris on 12 November, French President Emmanuel Macon announced the initiative.

Brad Smith, Microsoft’s president and chief legal officer, told Bloomberg: “Since 2016, we’ve seen attacks by some countries undermining democracies. Microsoft spotted cyber-assault attempts on all major candidates during the French elections last year and, in the U.S., some attacks were successful.