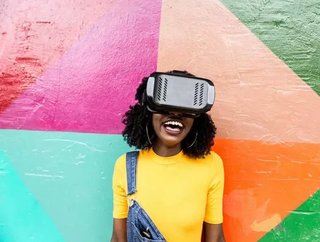 Microsoft Corporation will invest $100mn to open its first African technology development centre with sites in Kenya and Nigeria. Set to open over the...

Microsoft Corporation will invest $100mn to open its first African technology development centre with sites in Kenya and Nigeria.

Set to open over the next five years, the African Development Center (ADC) will serve “as a premier centre of engineering for Microsoft, where world-class African talent can create solutions for local and global impact,” according to the company.

Microsoft will hire more than 100 local engineers to work in the new facility.

These engineers will tailor Microsoft’s applications for the continent and develop others for the region and beyond using artificial intelligence, mixed reality, machine learning and more.

As part of the initiative, Microsoft plans to grow its local developer pool to 500 by 2023.

“The ADC will be unlike any other existing investment on the continent,” explained Phil Spencer, executive sponsor of the ADC and executive vice president at Microsoft.

“It will help us better listen to our customers, develop locally and scale for global impact.

“Beyond that, it’s an opportunity to engage further with partners, academia, governments and developers – driving impact in sectors important to the continent, such as FinTech, AgriTech and OffGrid energy.”

The investment is another sign of Africa’s growing importance as a burgeoning technology hub.

In March, Microsoft also launched its first Azure data centres on the continent in Cape Town and Johannesburg in South Africa.