Microsoft poised to regain status as world’s most valuable company 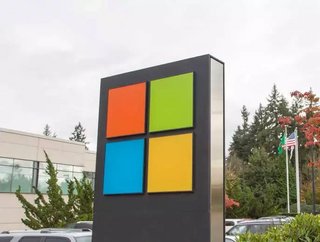 Seattle-based computing behemoth Microsoft has been engaged in a close race with Apple for the crown of the world’s most valuable company in recent we...

Seattle-based computing behemoth Microsoft has been engaged in a close race with Apple for the crown of the world’s most valuable company in recent weeks, and briefly reclaimed the spot on 27 November after a 16-year absence

Overtaken in 2002 by General Electric, followed by ExxonMobil in 2006, and finally Apple in 2012, Microsoft’s rise back to the top has been galvanised by Satya Nadella’s leadership as CEO since 2014.

Nadella’s tenure has seen incredible growth in the firm’s cloud business, as well as a stabilisation of its Windows and Office software arms, Financial Times noted.

Microsoft’s reclamation of the top spot was ended at the close of trading on 27 November, with Apple’s US$827bn market value exceeding Microsoft’s $822bn. The firm remains in contention to establish a longer reign, nonetheless.

"If you look back over the last four years, it's hard to sneeze at how well it's done ever since Nadella came in and changed the focus," said Paul Hickey, co-founder of Bespoke, according to CNBC. "It was able to reinvent itself and successfully."

“Microsoft has just been slowly going on in the background there, and almost under people's radar. It's down but it's held up better than the market. It didn't get caught up in all the excitement we saw in a lot of other stocks."