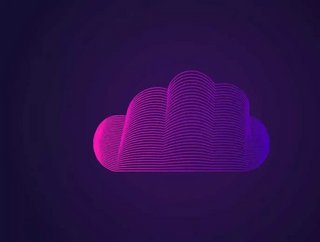 US tech giant Microsoft will receive unconditional EU antitrust approval for its acquisition of GitHub, reportedly worth US$7.5bn, according to Reuters...

US tech giant Microsoft will receive unconditional EU antitrust approval for its acquisition of GitHub, reportedly worth US$7.5bn, according to Reuters

GitHub, with 28 million developers operating on its platform, is the largest code host in the world.

Reuters said that the European Commission’s final decision is due by 19 October, and that neither it nor Microsoft offered comment when approached.

Microsoft plans to augment its existing cloud infrastructure with GitHub’s platform, offering a potential leap forward for the firm’s Intelligent Cloud unit in its battle with market leader Amazon.

“The most important thing with a community asset like GitHub is to stay to true to the core ethos of ‘developer first’ that GitHub has always had”.

To further quell fears of GitHub favouring Microsoft’s products or platforms following the acquisition, Nadella added that opensource veteran Nat Freidman will be leading GitHub as an independent open platform.

GitHub counts Nasa, Spotify, IBM, and SAP among its customers.

In additional Microsoft cloud news, Singapore-based ride-hailing firm Grab announced on 9 October that it has entered a strategic partnership with Microsoft.

The deal will see Grab adopt Azure as its primary cloud platform whilst working with the firm to develop new technological solutions.