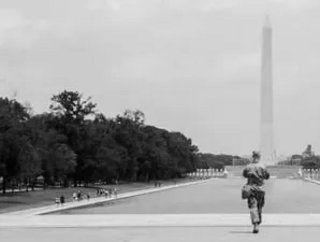 The company’s corporate VP of Azure Global Tom Keane explained in a blog that 60 different services are available through the service, with features including Azure Data Lake and Azure Cognitive Services available in the secure environment.

Microsoft has made 'Azure Government Top Secret' generally available, and can now bid for US government contracts with top-secret data hosting requirements.

The company has long offered 'Government' and 'Government Secret' services, but now is after highly classified data workloads.

Unlike its other offerings, Azure Government Top Secret supports Intelligence Community Directive 705 standards, a list of precise steps a 'compartmented information facility' has to follow. The data centers need to follow strict rules on construction, physical security features and staffing checks. As part of the process, the Azure regions are ‘air-gapped’.

Under its Government and Government Secret cloud regions, Microsoft has long worked with the US military and surveillance industrial complex.

Cloud partnerships in the intelligence community

The company was approved as a supplier of cloud services to the US intelligence community in 2018, and two years later was chosen (along with AWS, Google, Oracle, and IBM) as part of the multibillion dollar C2E cloud contract- where the CIA will get each company to bid for specific task orders for itself and the 16 other agencies in the intelligence community.

The US Department of Defence recently cancelled a $10 billion contract awarded to Microsoft, planning a re-tender with the company and Amazon Web Services (AWS), which had previously contested the deal.